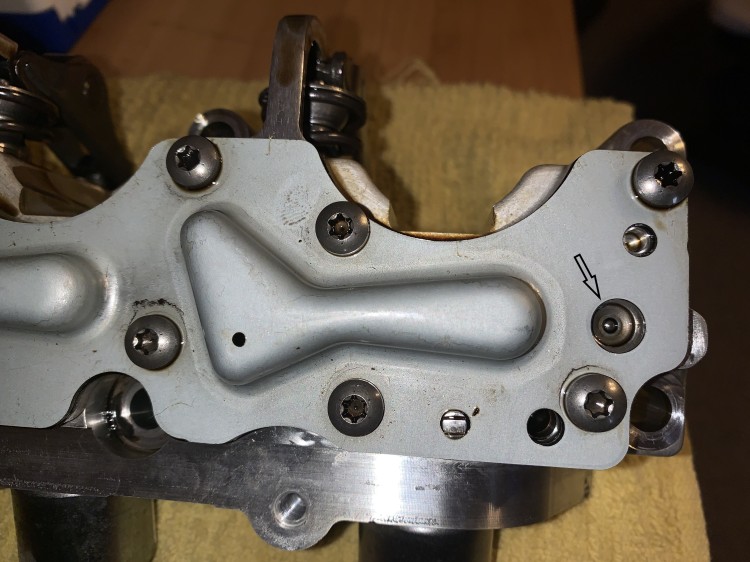 While inactive for an extended period*, some of Fiat’s 1.4 L engines have a tendency for almost ALL of the oil to drain out of the top-half of the engine, including the high pressure oil pump and the hydraulic pumping elements in the Multi-Air “brick” that are operated by the intake lobes on the camshaft, that all need enough oil (without air) flowing to feed the actuators used to properly control the fully variable lift of all eight intake valves.

The only way to re-establish consistent oil flow in the pump(s) again, so that the engine will actually run, is to “prime” them (getting the air out of the system) by turning the engine over with the starter (which cycles the primary oil pump delivering oil back into the top-half of the engine), making sure to pause once in awhile, long enough to prevent the starter motor from overheating.

Here is the actual “Extended Park Starting” procedure from the Owner’s Manual:

NOTE: Extended Park condition occurs when the vehicle has not been started or driven for at least 30 days.
1. Install a battery charger or jumper cables to the battery to ensure a full battery charge during the crank cycle.
2. Cycle the ignition to the START mode and release it when the engine starts.
3. If the engine fails to start within 10 to 15 seconds, cycle the ignition to the OFF mode, wait five seconds to allow the starter to cool, then repeat the Extended Park Starting procedure.
4. If the engine fails to start after eight attempts, allow the starter to cool for at least 10 minutes, then repeat the procedure.

Upon determining that you will be performing this ritual (after the first pause to cool down the starter), it might be best to temporarily remove the fuse for the fuel pump (F34) for a few cycles, to avoid flooding the cylinders.  Hopefully, all systems are go, once you reinsert the fuse and resume starting  –  VROOOM.

It has even been suggested that you leave the fuse out all winter, since the primary concern with periodic starting is condensation, and periodically crank the engine until it sounds normal, rather than “free-spinning”, to keep oil in the Multi-Air brick.

One seldom mentioned tip to relieve the vacuum to speed up the upwards oil flow while the starter is turning the engine over, is to remove the oil filler cap.  If that proves to be insufficient, then in conjunction with the removed oil filler cap, Fiat’s official fix is to have someone push the revealed air-relief valve “button” with an awl, while you are pressing the start button, to (1) allow trapped air to exit, and (2) allow that same person to be inject oil there, using an oil squirt can.

Harry Besosa has written up this procedural variation (giving credit to Bryan at NGEN Customs and Performance) on this process on 6/29/2020, and again confirmed that the button does exist.  Nice way to take advantage of that valve, by injecting oil there with a oil squirt can, and then cranking for a bit with the fuel pump fuse (F34) removed.

[added 7/3/2021]
Having opened my oil filler cap to have a look at the check valve about 4 or 5 weeks after the car hadn’t been started earlier this year, the engine ran very rough at first when attempting to start it a week afterwards, until the air worked it’s way out of the oil in the brick (the first time that’s ever happened to me – so here’s my theory as to how fewer owners can have fewer episodes of hard starting due to loss of oil in the top end: Don’t pull out the dipstick or open the oil filler cap days PRIOR to starting the engine after it has been sitting a while; instead start the engine, and then you can shut it down and do whatever prompted you to check the oil level / open the filler cap. Or as Tip #2 states, open the oil filler cap just prior to cranking it over.

Another tip that jbbdc posted today after a positive outcome, is to extract oil out through the dipstick tube, and either pouring it back in through the oil filler port (insuring it is at least as clean as it was within the engine), or simply replacing the same amount with new 5W-40 oil.  He later stated that he only needed to extract/pour-back a half-quart to get the desired outcome, assisting in the priming of the oil pump.  Although more of a hassle for some, I’m confident that extracting the oil via the drain plug would be just as effective, as the benefit comes from catching some of the oil in the top half of the engine, as it is poured into the filler port, but all that effort for only a half-quart?  You could however, take the opportunity to perform a full oil change, if the timing is appropriate…

We’ll see if it helped lynk26 get his car started after sitting for 2 months and having tried everything but tip #1.

On 2/18/2019, BillaVista published his Canadian Owner’s Manual advice, which seems to follow along the lines of Tips #1 and #4, in a much easier fashion:

On 5/3/2019, Jaybo published what is reported to be Fiat’s official solution – bleeding air out of the oil pump via the ‘Possible Oil Pump Priming Point’, located on the bottom of the engine underneath the oil filter and adjacent to the oil pressure sensor. 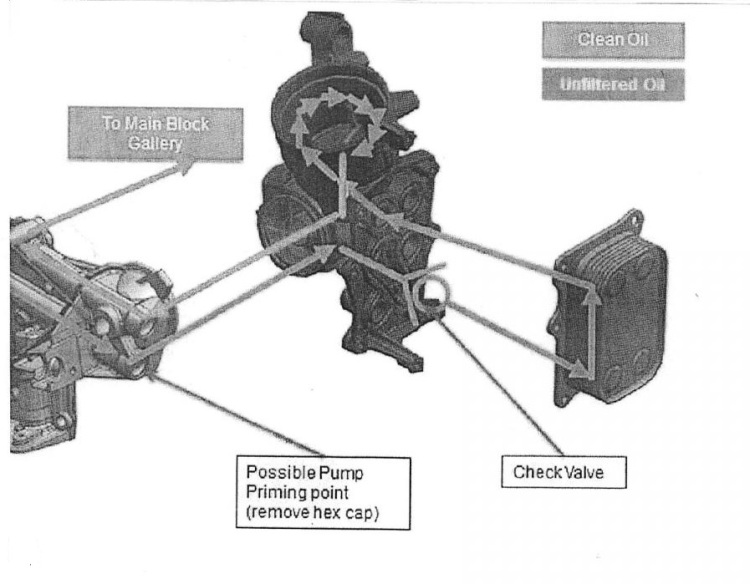 *   Ideally, if you have an engine that displays this condition, and you wish to avoid the consuming, oil flow re-establishment process, you will simply have to start it often enough to keep the brick’s oil pump primed with sufficient oil.  For some, that period of time is less than a month (perhaps every 3 weeks), yet for me, I’ve gone over 2 months (during it’s first winter) and thus far, have had no problem starting my car. 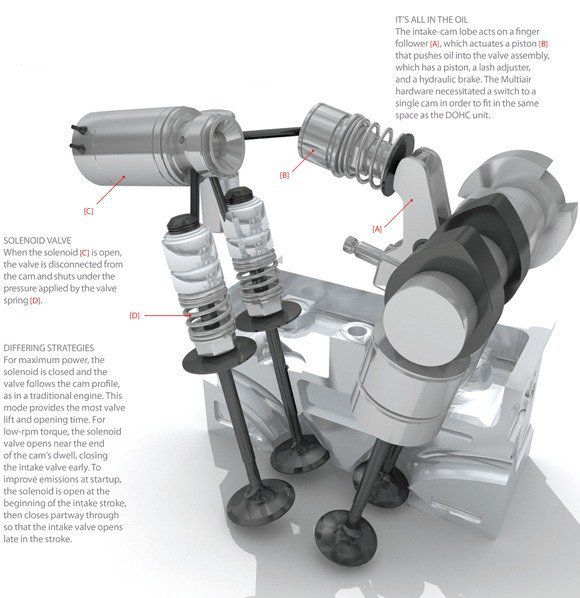