GREAT PHOTOS COURTESY OF Cal from Calgary (CLICK THEM TO ENLARGE)

Cal from Calgary has installed the Mopar wind screen accessory item (# 68307694AA) that replaces the black OEM wind screen, and has sent me some photos and comments to share:

When you look at the product as listed on the MOPAR site, you get the impression it is tempered glass. It doesn’t actually say that, but for the cost, I wasn’t expecting polycarbonate.  The package includes the poly “glass”, and all the necessary mounting hardware, and a sheet of paper which are the cut out templates for the hole locations you will need to drill.  Complete job took me about an hour.  Measure once… measure twice… measure three times…. Check the installation guide again.  You definitely don’t want to bugger up where you drill those holes!  Important points:

⇓  Check out this one that mx5things.com custom-made for Paul Spencer this past week. 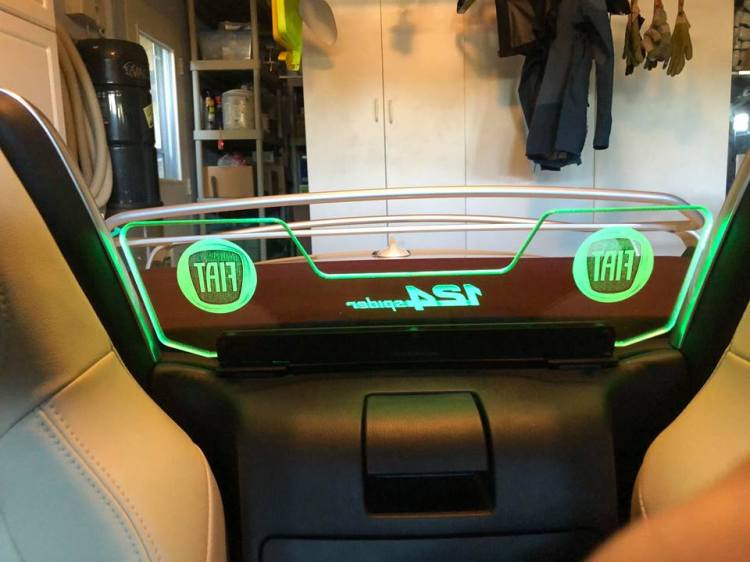 For comparison, here is Peter T’s installation of the Mopar windscreen (done by his dealer)  ⇓

About the way they attached the windscreen. I hope I will never have to find out that the whole windscreen setup will simply fly away while driving as Cal suggested ‘might happen’; it would mean doing high speed stints of 215-230 km/h on the German freeway (there is a nice stretch fir doing that between Boden See on the border with Switzerland and Stuttgart…however I do not see myself doing that with the roof down.. 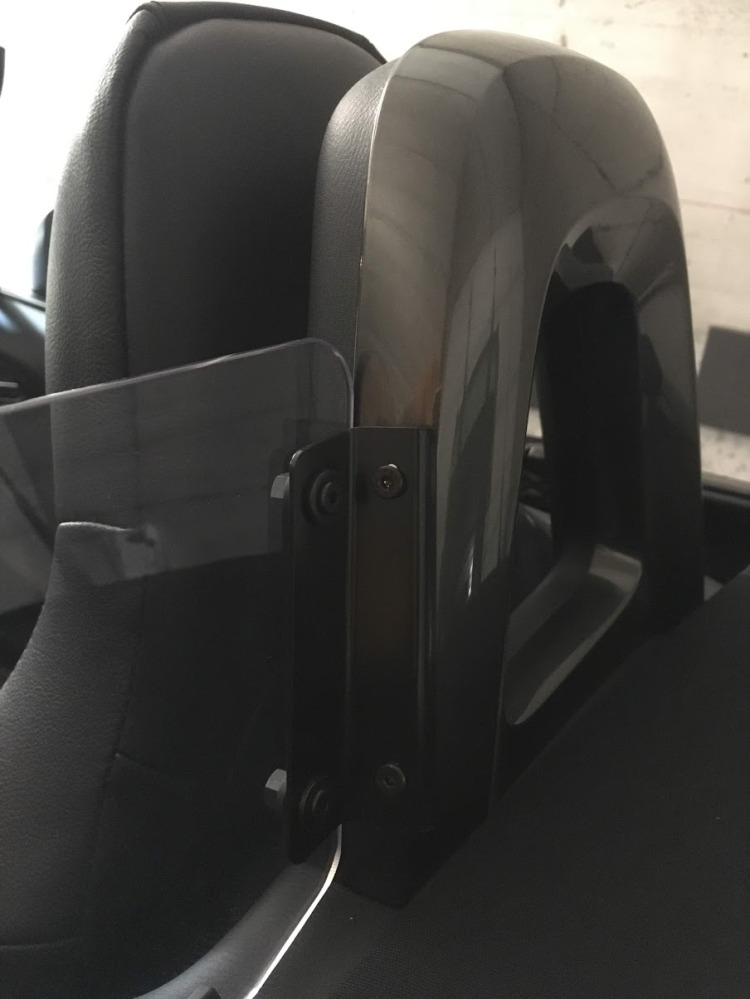 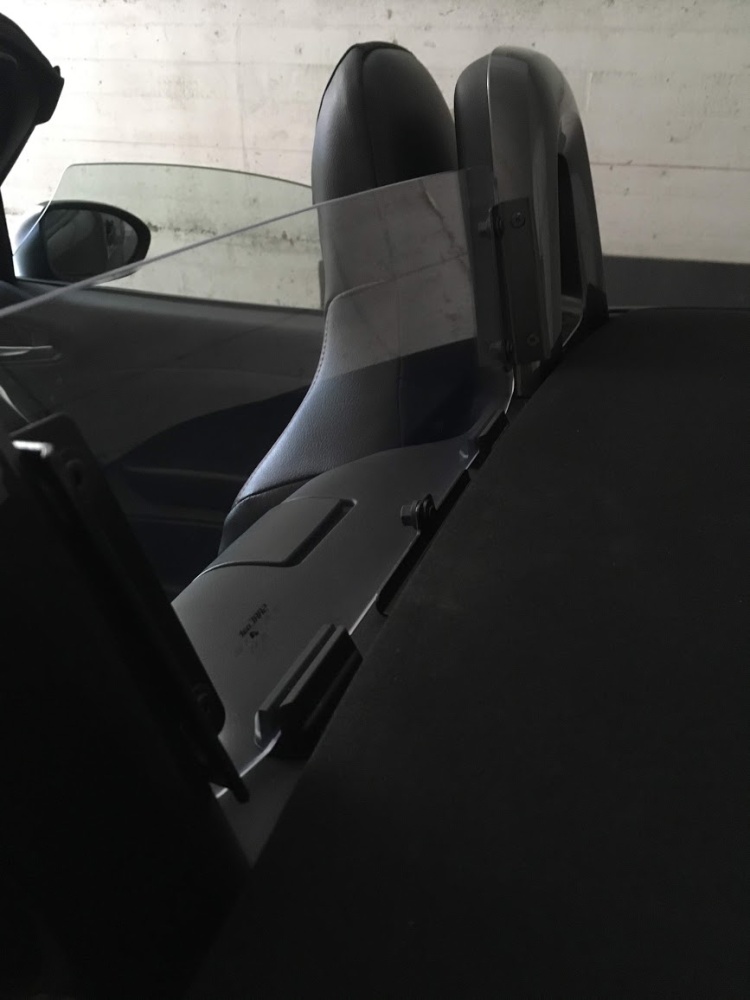