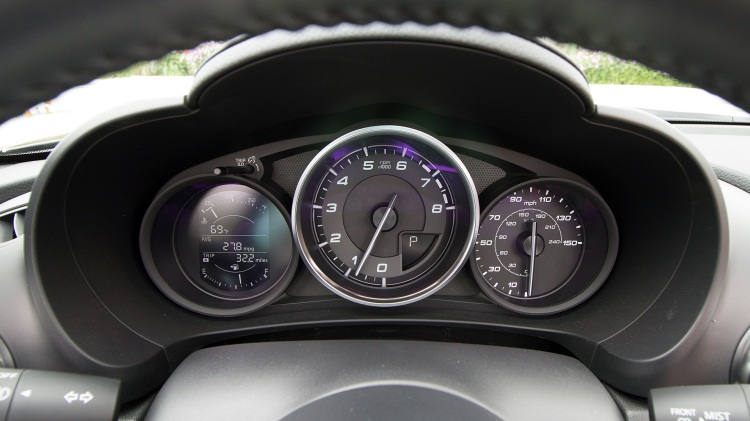 Some of us that bought the early builds of the 124 Spider responded to feedback surveys complaining that the speedometer needle obliterated the 30, 50 and 70 when travelling at those respective speeds, as you can imagine just looking at the photo above of a panel from the early 2017 124 Spiders.

I’m not sure when the change actually took place, but apparently FIAT listened to the feedback, because I see the speedometer mph numbers are now not only larger, but they also read 20, 40, 60… (rather than 10, 30, 50…), which makes the gauge a little more user-friendly (and now conforms to the industry norm, at least in the U.S.).

Here is a panel from a more recent 124 Spider instrument cluster that clearly shows the improvements. 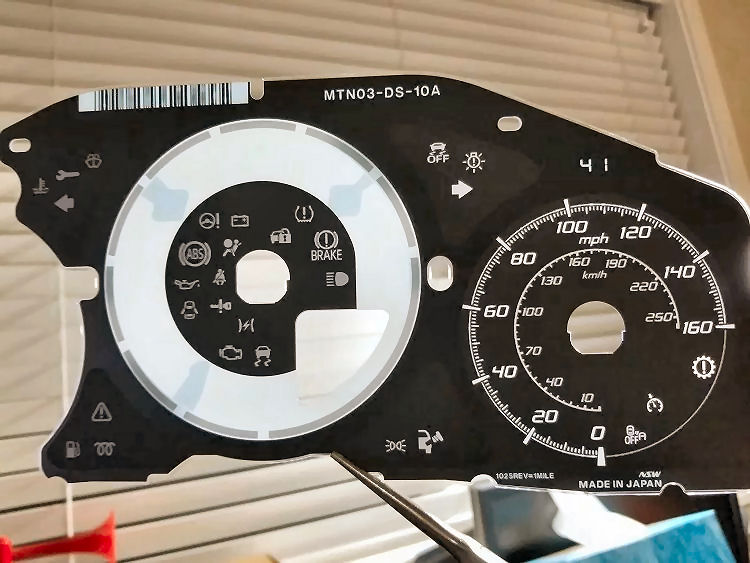 I may have been overly optimistic in that the panel shown above appears to be exclusive to the Abarth model only, since photos of 2018 Classicas and Lussos that I’ve found after writing this article, seem to reveal that the speedometer hasn’t changed after all.  Note the change to accommodate and illuminate the red tachometer gauge, also exclusive to the Abarth model, but I still maintain that the mph version of speedometer gauges ⇓ should have looked like the Abarth version for all models of the 124 Spider.

The European version of the Abarth instrument cluster reveals front & rear fog light indicators next to the headlight indicator, rather than our “check fuel cap” indicator. 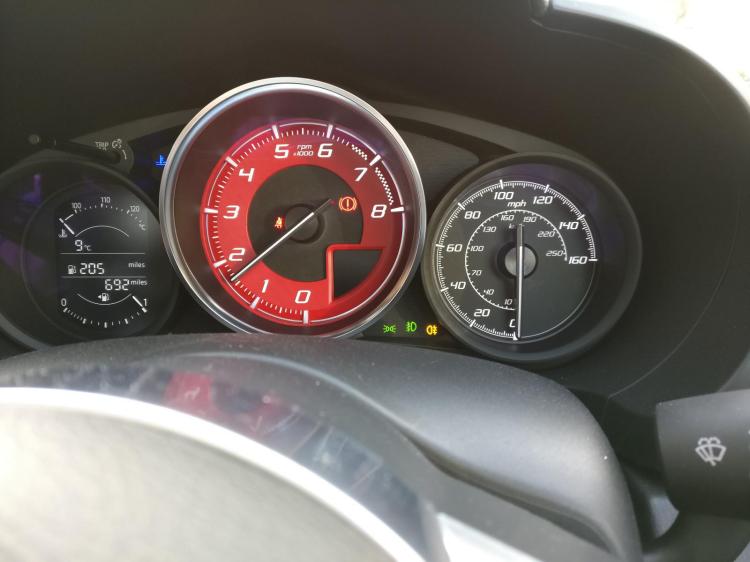 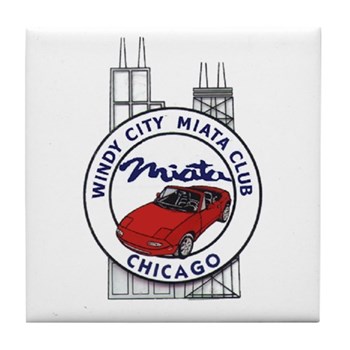 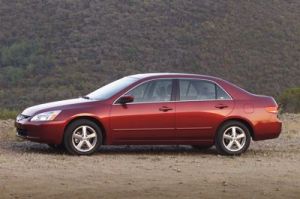