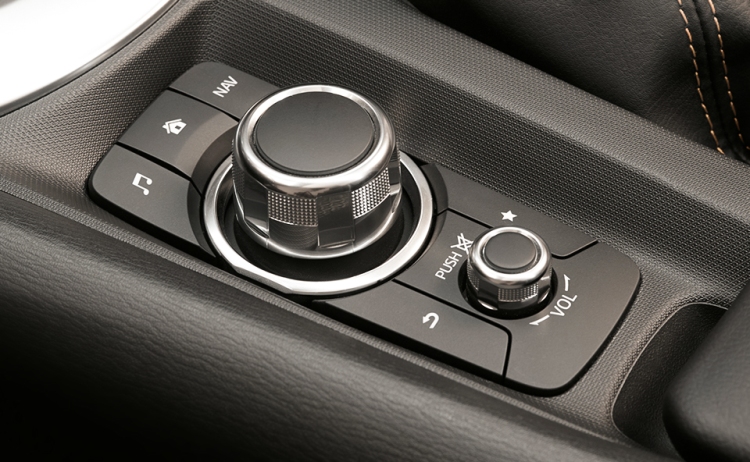 The HMI (Human-Machine Interface) Multimedia Commander panel is designed to be operated entirely by feel (once you get used to it), to control all of the functions of the infotainment and connectivity system and the intuitive “joystick” knob can be moved left/right/forward/back and rotated clockwise/counterclockwise – to navigate through the menus, scroll through lists and zoom in/out on the maps.

It becomes quite apparent that the decision as to where to place the Commander panel was made in Japan, which is right-hand drive (RHD), as resting your arm in the LHD configuration will probably result in your inadvertently pressing down on the Commander knob, which selects the current highlighted option, and can get somewhat annoying.  As for the other 6 dedicated Commander buttons…

Also note that if you ever want to reboot the system, simply push both the Mute + Nav buttons for 10 seconds. 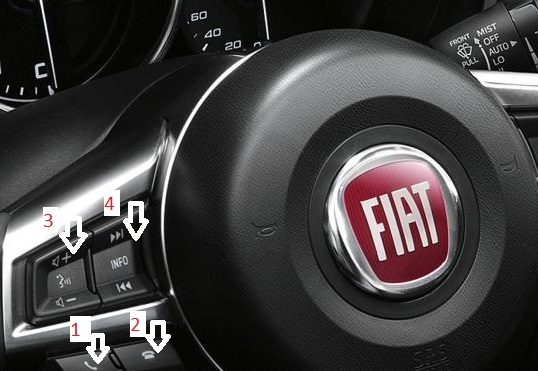 In addition to the Commander panel, there are 7 other buttons that interface with Infotainment system, located on the left side of the steering wheel.

. The radio switches to the next/previous stored station in the order that it was stored.

to seek all usable stations at a higher or lower frequency whether programmed or not.

while any radio station stored in the auto memory tuning is being received. Radio stations can be called up in the order they were stored with each press of the switch

to skip forward to the beginning of the next track.

within a few seconds after playback begins to track down to the beginning of the previous track.

after a few seconds have elapsed to start playback from the beginning of the current track.

to continuously switch the tracks up or down. 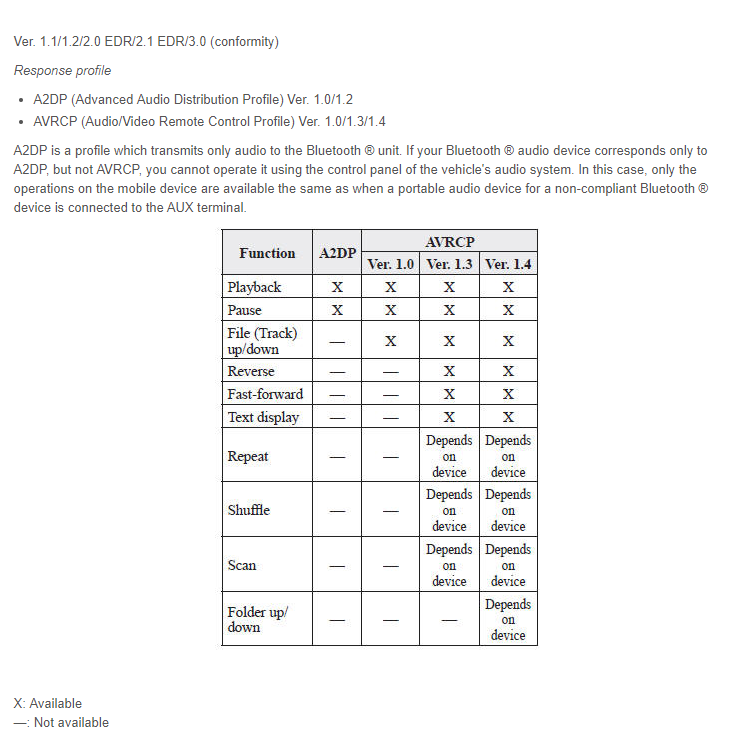 to skip forward to the beginning of the next track.

to evaluate the playback of the current song as “Like”.

to evaluate the playback of the current song as “Dislike”.

The menus that your dealership technicians access to diagnose your Infotainment system or to update the system’s firmware, can also be invoked with the Commander buttons, however I suggest all you do is just scroll through seeing what all the options are without actually selecting them, especially those noted “Do not operate because item is for manufacturer use”, as you can brick the system if you mess around with these options.

Ignition should be ON, rather than in ACC mode, for most of these routines. You can use the Commander knob to scroll through all the different options, each described below:

Firmware after ≈ v56.00.511 disabled the “Easter Egg” used to gain access to Test Mode from the Diagnostics Menu screen (holding the delete button for 15 seconds), but I’ve written a tweak that adds a T/M button to the screen, which will trigger Test Mode, and  allow you to gain access to 9 test mode screens – Options 11 through 19.  Option 11, results in a set of JCI Test scripts screens with buttons linked to various scripts that are located in the jci/scripts folder… 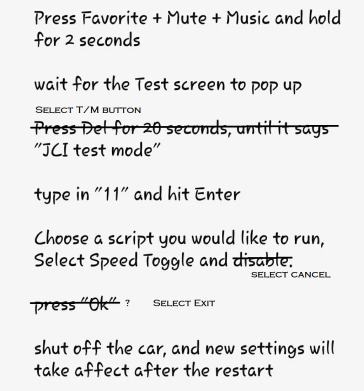 For those wanting to view a performance monitor (to observe memory usage) while experimenting, press and hold Music + Back + Mute until the 3-color bar overlay comes up in the right corner of your screen.   You can then operate your Infotainment system and monitor each function’s effect on CPU load, memory (and I think VIP is Virtual IP  throughput?) with either:

It is temporary function, so the performance monitors will disappear at the next reboot, which can be invoked with press and hold of  Nav + Mute.

Press Back + Fav to save screenshots (not sure where they are saved in the CMU though).  I recommend using the dataretrieval script instead, which collects screenshots on the USB drive used to run the script.

If you have any good tidbits to add to this, leave a comment.  I’m hoping that there might be some other unknown functions and “Easter Eggs” for these buttons using long presses, etc.   I stumbled on the radio station scan function quite by accident 😉 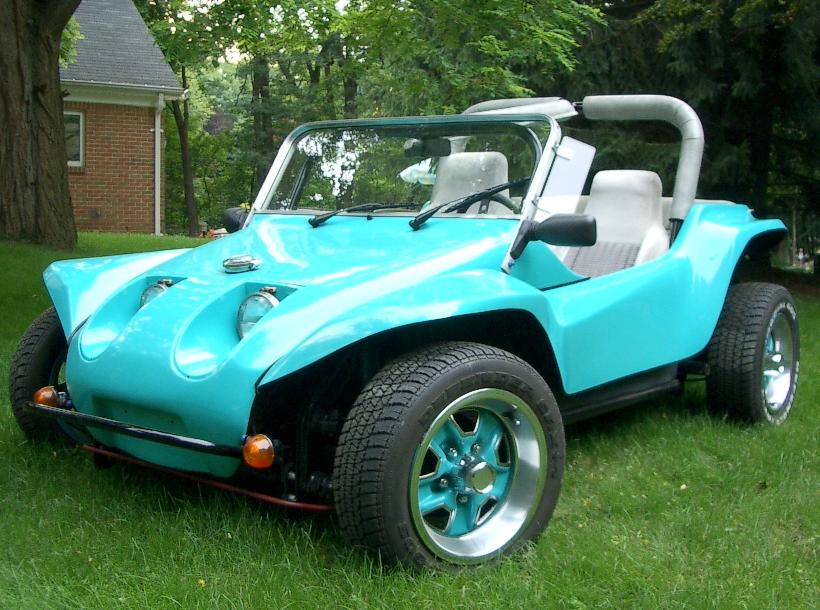